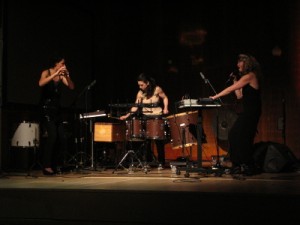 As a natural continuation of the project “Saariho and Other Gardens, singer Randi Pontoppidan, flutist Jennifer Dill and I continue our work mixing composed pieces with improvisations.
”We have worked with this mix of composed and improvised music on several occasions, and find that it creates a very special quality of presence. The “here and now” of the impro-parts influences the performance of the composed pieces, the deep concentration and precision of the solo-pieces helps to structure the improvisations.
From our experience, the audience is involved in what we are doing from the first sound to the last, and leaves the concert hall with the feeling of having lived something unique.” Album released in 2014 on CD Klassisk in Denmark. 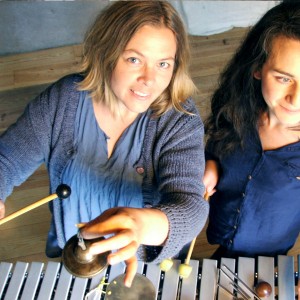 Inger Christensen was a poet, novelist and essayist, and is considered the foremost Danish poetic experimentalist of her generation.
Danish singer Birgitte Lyrgaard introduced me to Christensen’s world, and we both find her texts utterly inspiring. The rhythm of the text; the sound of the words; the structure of the poems; this poetry is music, quiet music waiting to be played and sung!
Has been performed in Denmark, Germany, Switzerland and France. Record released in January 2013
Project Homepage 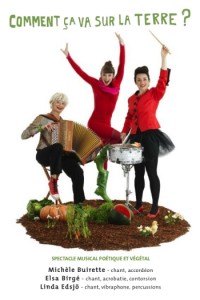 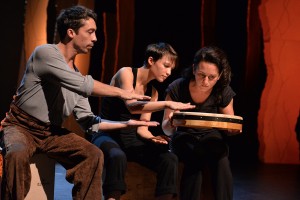 An adaptation of Stéphan Jauberties play with the same name by choreographer Michèle Dhallu. Dance, music and text merge into one expression. On stage are dansers are Léa Darrault and Matthieu Gaudeau and me.

Is an ensemble working with flute, percussion and electronics, formed by Jennifer Dill and myself. We collaborate with composers, exploring the possibilities of the instruments with modern techniques to find links between classical tradition and the present. Our repertoire consists of music with live-electronics, music using a more classical tape technique and music that is wholly acoustic.

We have played at Copenhagen Jazz Festival, Suså New Music Festival, Made Festivalen in Umeå, Wundergrund Festival in Copenhagen, Dansens Hus in Stockholm and were one of four selected In:spil ensembles in 2009.